Three accomplished musicians with the most various backgrounds joined forces to perfect what got them together in the first place: blues!

Now Jörg „Dr. J.“ Horina (guitar, vocals), Michael Scarpatetti (bass) and Helfried Grygar (drums) are working to put their own blues with a touch of jazz on the map. The band favors its own compositions but also interprets numbers from John Mayer, Eric Clapton, Larry Carlton, Brian Setzer and others. 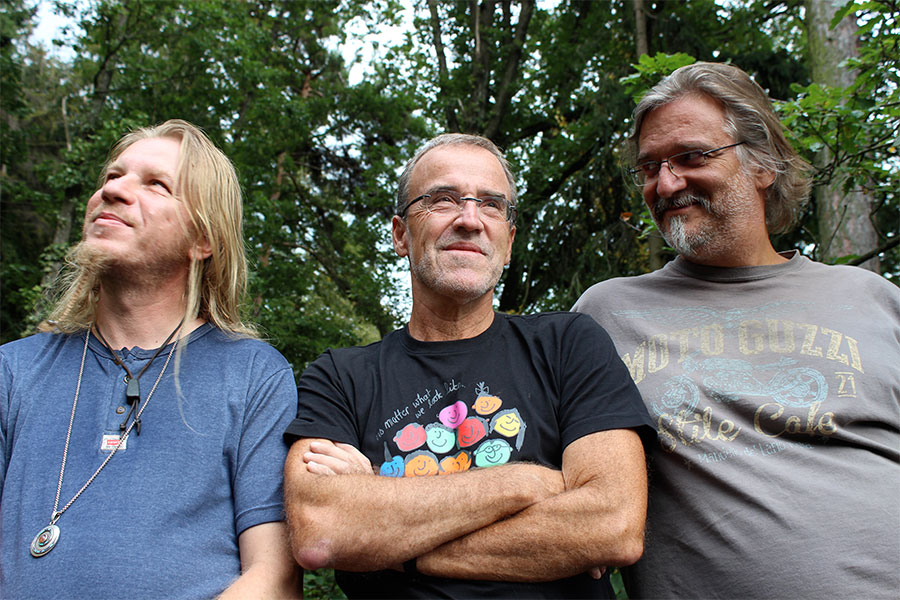 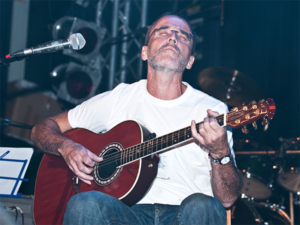 He made his first appearances at age 17 with the „Marihuana Brass Band,“ a well known Dixieland jazz band, as well as with local bands like “Regale’s Band” and “Plummet Airlines,” a fusion formation with the British bassist Geoffrey Burton.

In 1977 at age 17, Jörg went to the USA for the first time with a job as camp counselor and sports coach at a summer camp in Lake Placid, New York, followed by four months playing New England clubs with “Miles to go,” a semi-professional American R&B band. Back in Austria, he started medical school. Until he took his degree in 1985 and finished his training, he had to put his music and volleyball, a sport he loved, on hold, but when he was finally settled down with career and family, he was able to dust off his guitar and make up for lost time. 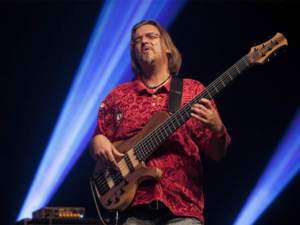 After piano lessons as a child, he took up E-bass on his own. While playing in a variety of rock and jazz rock bands, he enrolled at the Conservatory in Graz to study music and contrabass.

In his day job he is a pathologist at the State Hospital in Graz. 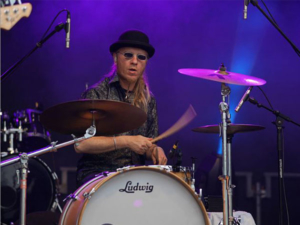 All kinds of musical projects, especially rock, pop and alterative. Numerous tours with appearances in Austria, Slovenia, Germany, France, Spain, The Netherlands, as well as overseas in the USA, Caribbean and China. Studio sessions and CD productions with the most various formations.

All Cymbals are Zildjian K